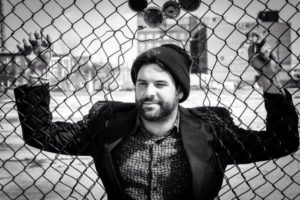 Nik Greeley is known for being arguably the best frontman & performer in Philadelphia, and just in the last few years has established himself as one of the most entertaining & hard working musicians in the area, often being compared to the likes of James Brown, Joe Cocker, and Jim Morrison. Greeley released his solo debut EP Town Gypsy in Spring 2015, and has performed live sessions & received airplay on radio stations such as Radio 104.5, 88.5 WXPN, 93.3 WMMR, 93.7 WSTW and 95.9 WRAT. Greeley is also a member & singer in Philly funk band, Swift Technique, where he shares lead vocal duties with his female counter-part, Chelsea ViaCava. Members of ST also perform in The Operators, including Greg Rosen and Ian Gray. 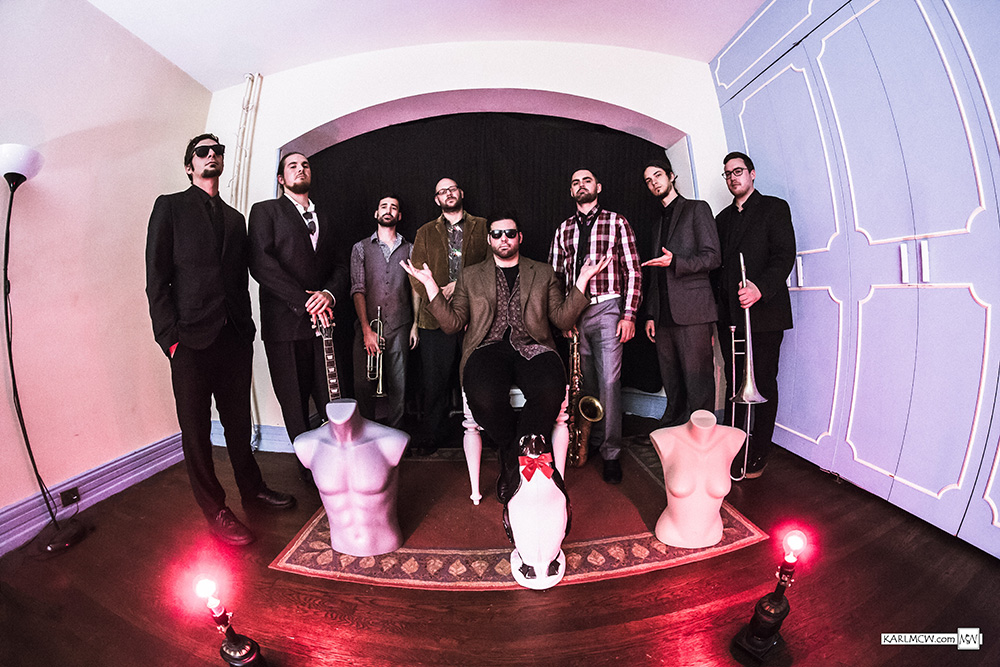 The Operators is a collective of some of the finest musicians in Philly and who all happen to be friends, too. It includes producer/drummer Joe Baldacci, bassist, Kenny Shumski, and members of prog-fusion juggernauts Out of The Beardspace, Zach LoPresti (Lead Guitar) & Sam Gutman (Keyboards) along with Gnarbot guitarist Zack Smith (Guitar). The operators horn section is Jason O’Mara on saxophone, Nick Lombardelli on trombone and Matt Salazar on trumpet.